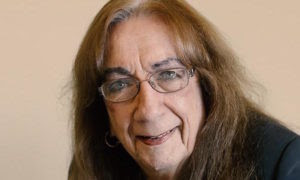 Barack Obama has appointed a man who identifies as a woman to serve on his Advisory Council on Faith-Based Neighborhood Partnerships.
Earlier this year we learned about Dr. Richard Levine, a man who ‘identifies as a woman’ as Pennsylvania’s new Physician General. Not to be outdone by a state, the Obama administration has kicked things up a notch with the appointment of a cross-dressing, gender-bending man of its own, but perhaps what’s more surprising than the “who” part of the appointment is the “to what.”

Its nothing short of amazing how far this president has come since his public affirmation of belief that marriage is between one man an one woman just a few years ago.