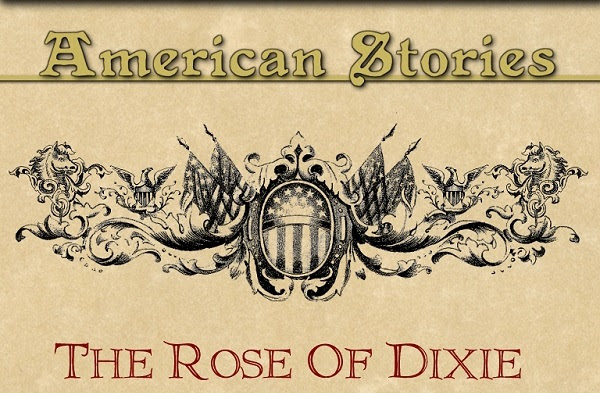 Few American authors wrote as many stories set in the old South as William Sydney Porter, who used the pen name, “O.Henry.” There are differing versions of how and why Porter chose the nom de plume O. Henry, each with varying degrees of credibility. Suffice it to say that he is considered one of America’s great writers of fiction, and his literary works have stood the test of time.

Porter was born in Greensboro, North Carolina, and after his untimely death in his forties, he was buried a couple of hours away in Asheville, North Carolina. In his relatively short life, he produced more stories than many authors who survived to ripe old ages. When anyone mentions O.Henry, you usually think of irony with a capital “I” because his stories ordinarily have surprise ironical endings.

But they also bristle with great wit. O. Henry only wrote fiction, but references to real persons and events are sometimes interwoven with his fictional creations. So, in addition to reading a good story, today’s readers of O. Henry often learn unfamiliar things about the past. And some may be motivated to explore these little-known persons and events more deeply.

The story I have chosen to write about is classic O. Henry; artful witticisms, references to real persons, mixed with fictional characters, and the characteristic surprising twist at the end.


More @ The Abbeville Institute
Posted by Brock Townsend at Sunday, May 22, 2016