Via comment by genericviews on What’s Really  Behind #NeverTrump "My prediction was here:Election Slam Dunk I also thought that once the competition saw someone taking the lead with this tactic, they would at least pretend to be on board with it. But none of them did. So, Trump was the obvious run away lead." 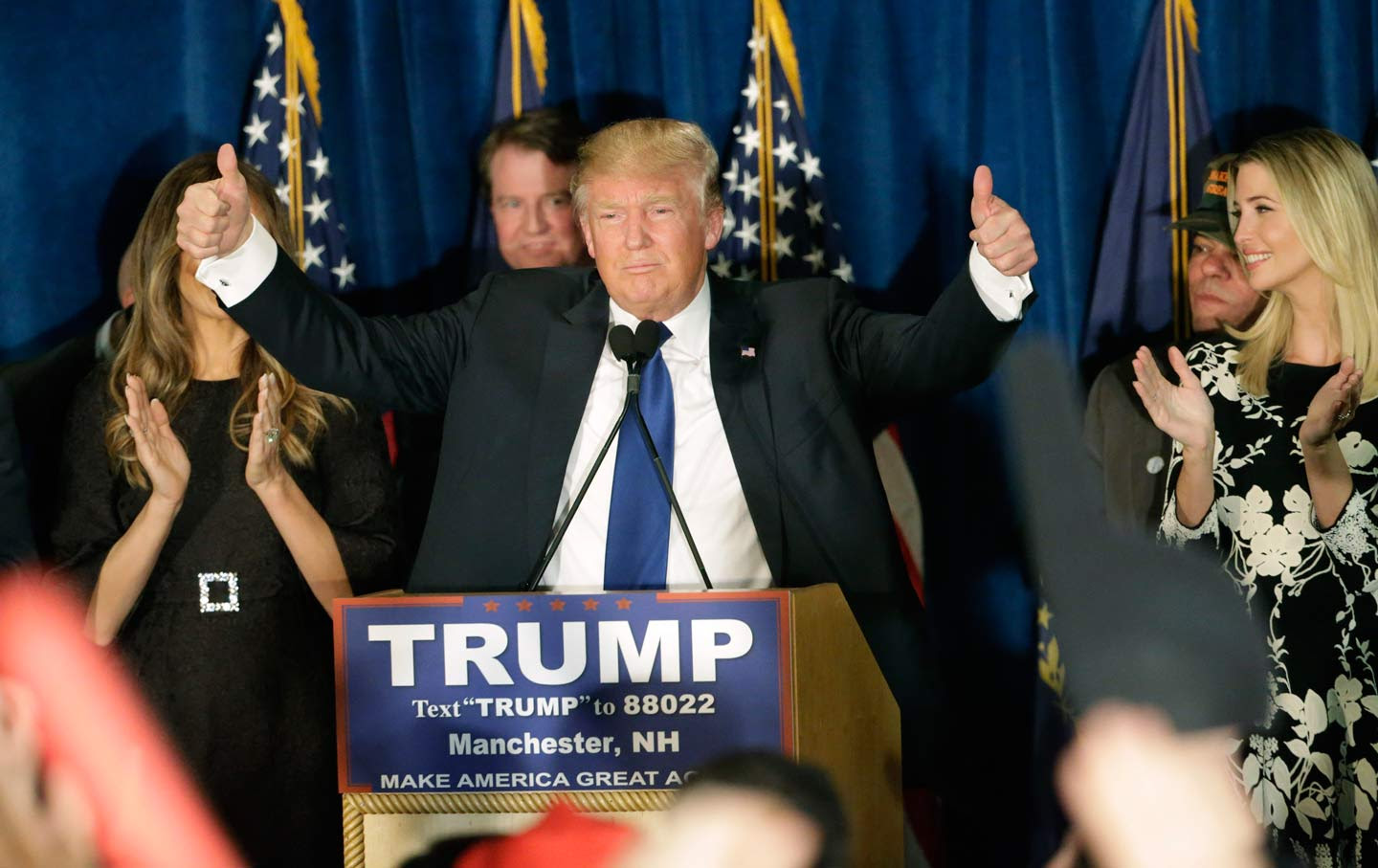 Want to win your party nomination easily? Want to sit in the White House for two terms guaranteed?

Want to make the world a better place and make America more properous, healthy and secure? There is one way to do it. One EASY way. It is the same way that no one would touch for the past 50 years.

Make fixing immigration your single issue platform.
It will in the first term: