Via comment by Anonymous on Transgender Teacher Claims $60k After Co-Workers U... 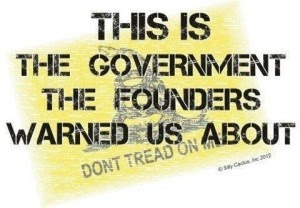 "Mentally ill tranny freaks aside, the detention units are useless if they're just going to release the illegals into the population anyway."
--George 76

Federal immigration authorities plan to build a separate unit for transgender detainees in a new facility under construction in Alvarado, Texas.

The Prairieland Detention Center, expected to open in November, will house a total of 700 detainees and will have 36 beds set aside in a separate unit for transgender detainees, according to U.S. Immigration and Customs Enforcement.

Detainees are asked about their gender identity when brought into detention facilities in order to make housing accommodations, according to current ICE guidelines.

According to a Human Rights Watch report from March, ICE officials estimate that out of the approximately 30,000 migrants detained by authorities on any given day about 65 are transgender women.


More @ The Washington Times
Posted by Brock Townsend at Wednesday, May 25, 2016