On Clinton Cash, Or, It’s Always Worse Than You Think 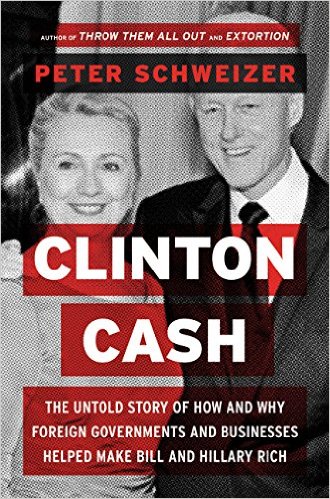 In his column for PJ Media, my friend Ron Radosh, the distinguished historian, outlines the case for believing that Hillary Clinton is the “lesser of two evils” compared to Donald Trump. Ron says that he is “fully aware” of Hillary’s liabilities, yet concludes:


On foreign policy, there is more hope that [she] will take a course that asserts American leadership abroad.

Ron is not alone in asserting this. Several prominent conservatives have, with varying degrees of hesitation (not to say repugnance), embraced Hillary Clinton as the less bad alternative to Donald Trump.

A new film, which will debut Monday at Cannes, may force them to reconsider that judgment.