Shooting of 3 men in Virginia captured by Facebook Live camera

Via John "This is the sort of thing racist Democrats SHOULD talk about, but can't.......
Why talk about a REAL problem that exists for many thousands each year (but makes your policies look bad) when you can pretty much INVENT a problem that barely exists and only for a handful of people but makes your policies look good.  Don't be an idiot; all this racial strife is drummed up for political purposes in this election year. Black voters need to be motivated to vote for someone they don't like or want: Hillary.  Will you let them get away with it?" 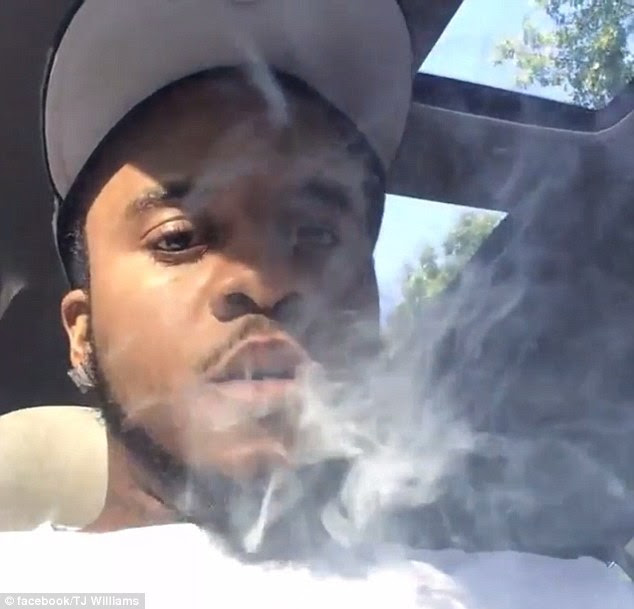 Three Virginia men were wounded by a hail of gunfire in a shooting recorded on Facebook Live video, police said on Wednesday, another example of the phenomenon of violence being streamed online. The men were shot shortly after 6 p.m. on Tuesday in Norfolk, about 150 miles (240 km) south of Washington, police said in a statement. The three, two of them 27 and one 29, were taken to a hospital. One is in critical condition.