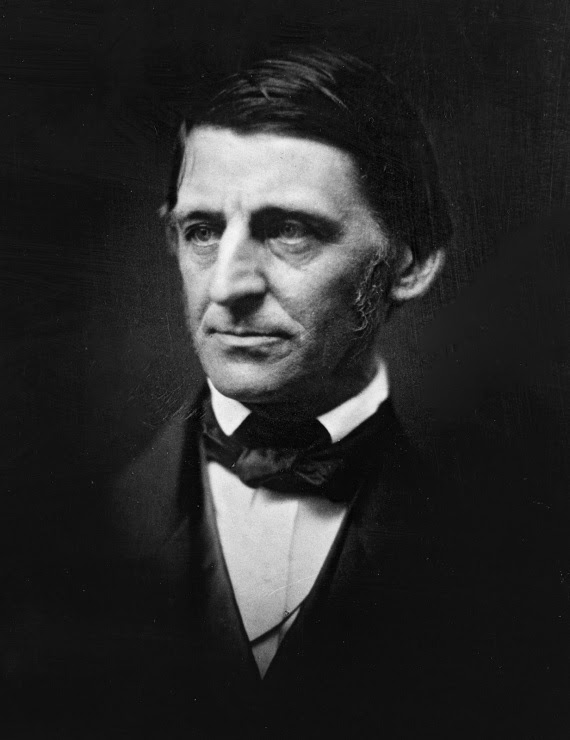 In 1855 Putnam’s Monthly carried an article by the Reverend Thomas Wentworth Higginson describing an African village. The vil­lagers, according to Higginson, were “active, commercial geniuses,” who enjoyed “a remarkable language, and an even more remarkable recollection of proverbs.” In fact, they resembled New Englanders. They were mechanically inventive and commercially fruitful. Their advanced culture was described by Higginson in glowing terms.

Unfortunately nobody—then or later—has ever been able to locate that village.

Sir Richard Burton did, however, locate Agboney, the capital of Dahomey in West Africa, in 1863.

Burton described an execution shed where sacrificial victims were sedated on stools, tied to poles, and fed four times a day. They wore long white nightcaps, calico shirts and shorts. Burton watched as these individuals were placed in wicker baskets and hurled to their deaths off a high cliff. After that, various unpleasant mutilations were committed on their cadavers.