The Black Heroes Who Took Down the Freddie Gray Hoax 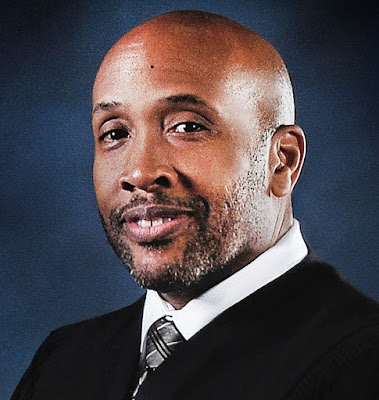 Judge Williams stated firmly that, the court “cannot be swayed by sympathy, prejudice or public
opinion.” Instead he insisted that it had to follow the law. Baltimore State's Attorney Marilyn Mosby, who became a national figure by heading the Freddie Gray lynch mob, did not even bother to show up. She knew what was coming. And she had no interest in following the law.

Unlike Mosby, who quickly became a national figure by championing the prosecution of six police officers after the accidental death of Freddie Gray, a drug dealer injured while being transported to the police station, or Baltimore Mayor Stephanie Rawlings-Blake, who supported giving the Baltimore rioters and looters supposedly angry over Gray’s death “space to destroy”, Williams remains strictly local.