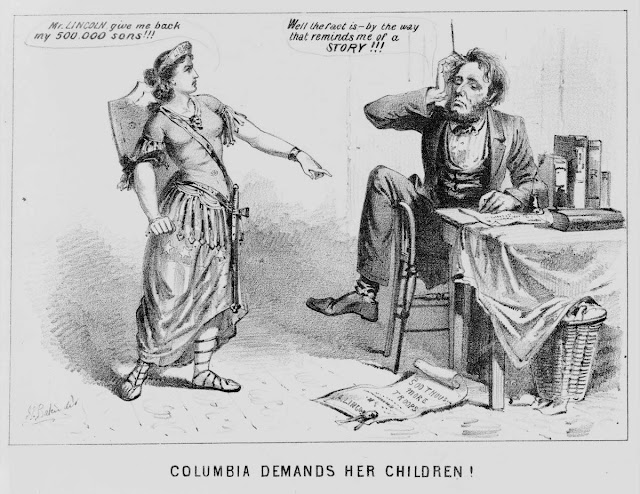 A friend of mine is translating a book on Lincoln written by Karl Marx. Her first installment was a refutation by Marx of the European press’s contention that the assault by the North on the South was not about slavery, but about economic and political power. Of course, one cannot divorce the issue of slavery from either consideration but Marx is either wrong or less than honest when he states that the conflict was “all about slavery,” a matter that he saw in the context of the “Workers’ Struggle.”

I will not dispute Marx who, as noted, sees things from a particular viewpoint, but I have seen a great deal of opinion on this issue, opinion based solely upon motive. In other words, the validity of the act depended upon the cause that inspired it. In a debate in my local Roundtable about the constitutionality of secession, one of those who believed it was unconstitutional declared that he had searched diligently for a “smoking gun”—a cause that would have justified the secession of South Carolina and the Cotton States—but could not find one. Now, I disagreed!