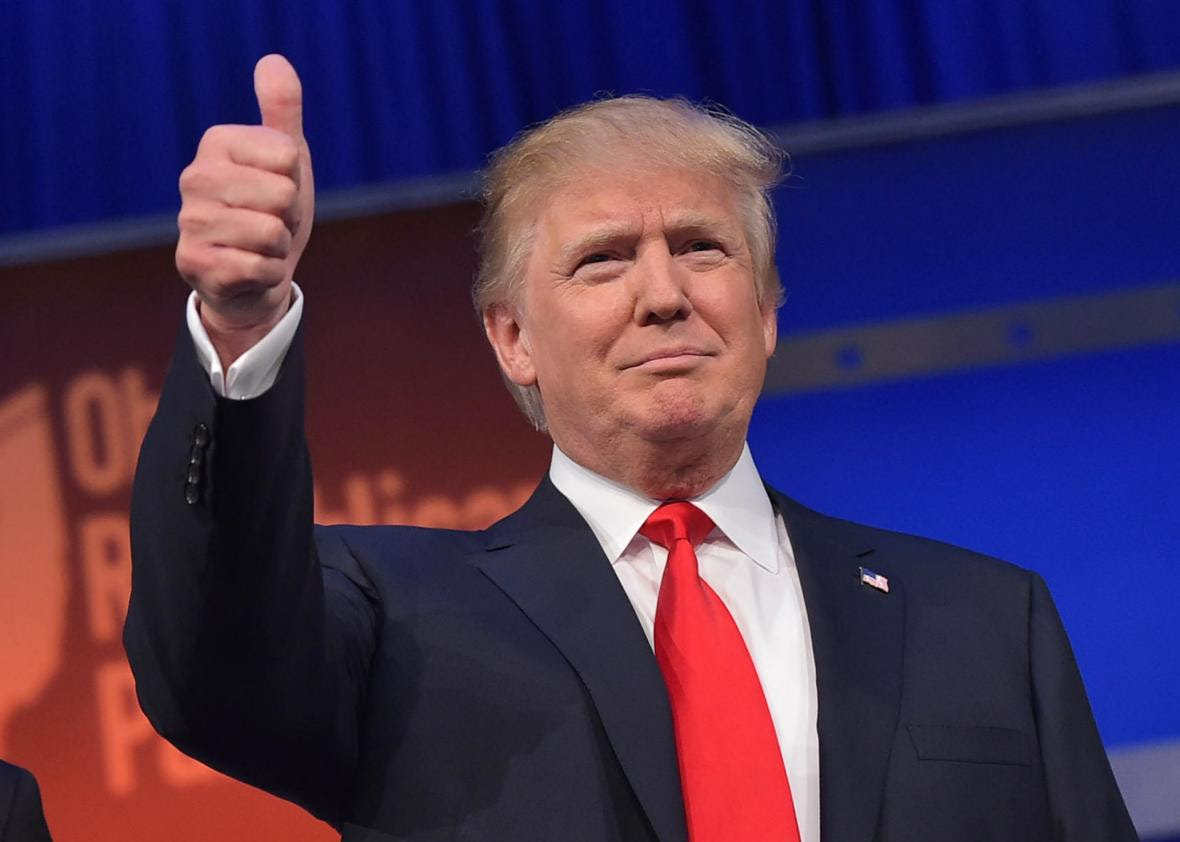 Donald Trump and his team have upped their game to win the race for the White House by hiring the company that got the Brexit message to millions, resulting in the split of Great Britain from the European Union.

Cambridge Analytica is a marketing film that targets voters (and potential donors) based on their unconscious psychological biases.

The strategic communications company also worked with former GOP candidates Ted Cruz, Ben Carson and the “Leave.EU” campaign in the United Kingdom. According to the Daily Beast, Cambridge Analytica “went after first-time voters and those who felt left out of the political process, the kinds of people that Trump was successful bringing to the polls in primary elections.”