Southern Baptists and the Flag 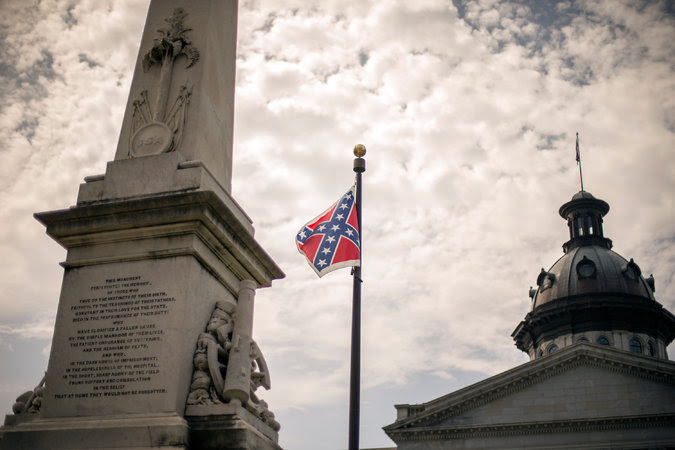 It appears that the abstractions of the Enlightenment have over the last five-hundred years been read into Scripture and into the theologies of most of the Christian confessions as eisegesis and read back out as exegesis, thereby becoming the metaphysical touchstone of modern and post-modern Christianity.

This certainly seems to be the case of the most recent statements by Pope Francis that the Church should not only apologize to gays whom it has offended but also to the poor, to women and children whose labor has been exploited and for having blessed many weapons.  It is unclear how the Church has offended these people.  Are the offenses based on real or imagined sins of omission or commission? One must assume that the latter includes those weapons blessed for the efforts to defend Christendom at Tours, at Lepanto and at Vienna.