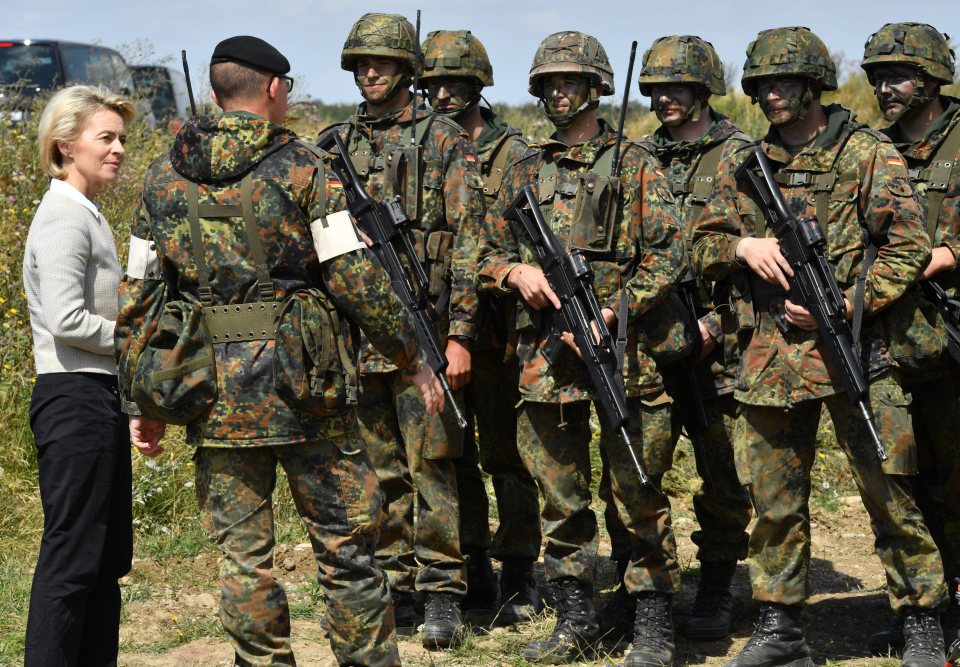 GERMAN army commanders have called for tougher security checks on recruits after admitting more than 60 Islamic militants are suspected of infiltrating its ranks.

Senior military officials said all applicants should now be screened by the intelligence services for jihadist links before they begin basic training.

And they disclosed that 64 Islamists are already feared to have embedded themselves within the armed forces, along with 268 right-wing extremists and six left-wing extremists.