Is Earth being contacted by ALIENS? Mystery radio signals coming from a sun-like star baffle scientists 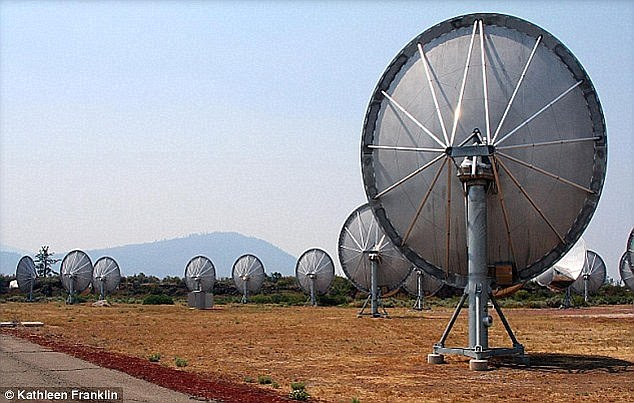 Two SETI research groups will track HD 164595 tonight using the Allen Telescope Array (pictured) in northern California and the Boquete Optical SETI Observatory in Panama A spike in radio signals coming from the direction of a sun-like star has excited astronomers.


The signals seem to be originating from a sun-like star known as HD 164595 in the constellation Hercules, around 95 light years away.

Scientists suggest they are likely to be the result of a natural phenomenon, such as 'microlensing', in which the star's gravity strengthens and focus signals from elsewhere.

But astronomers have also asked Seti (Search for Extraterrestrial Intelligence) to take a closer look at whether they could be a message from ET. 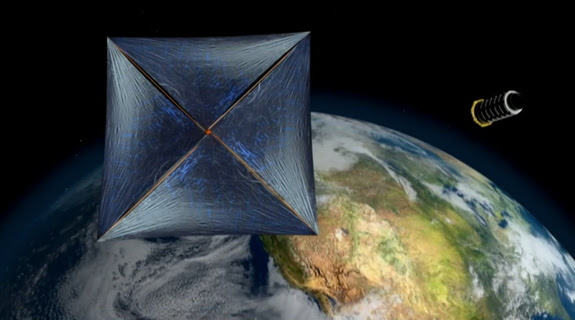 
Stephen Hawking wants humanity to reach the stars.
The famed cosmologist, along with a group of scientists and billionaire investor Yuri Milner, unveiled an ambitious new $100 million project today (April 12) called Breakthrough Starshot, which aims to build the prototype for a tiny, light-propelled robotic spacecraft that could visit the nearby star Alpha Centauri after a journey of just 20 years.

"The limit that confronts us now is the great void between us and the stars, but now we can transcend it," Hawking said today during a news conference here at One World Observatory. [Stephen Hawking: 'Transcending Our Limits' With Breakthrough Starshot (Video)]