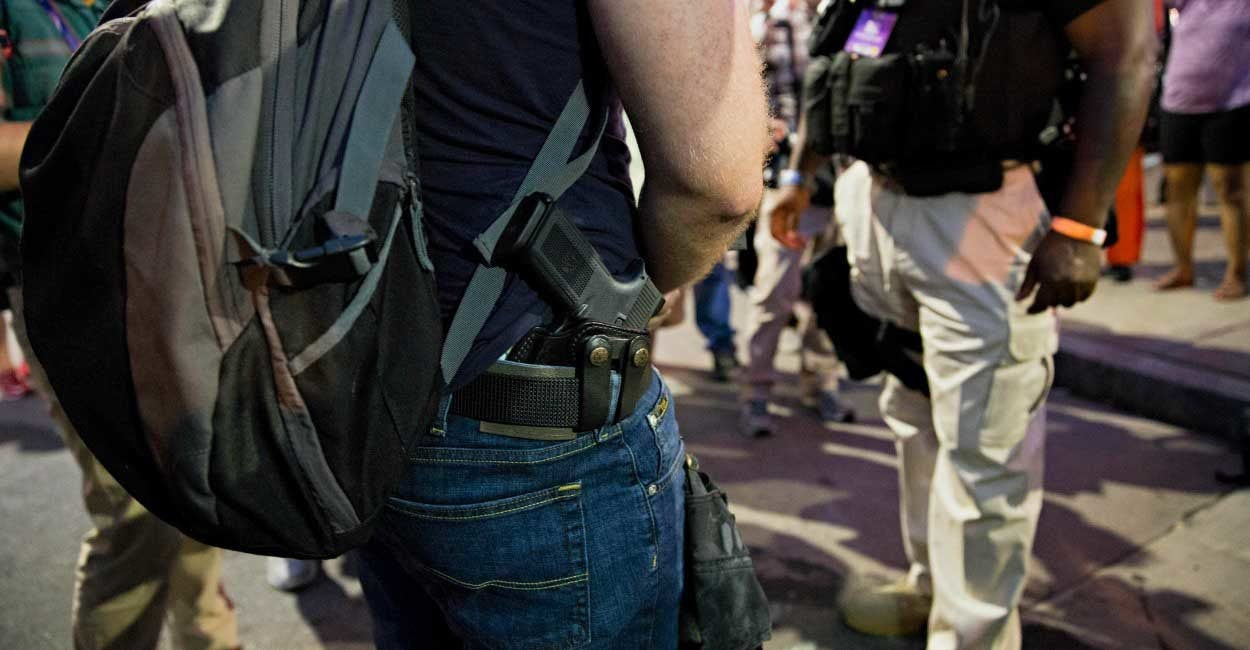 I think that we’ve got to reign in what has become an almost article of faith that anybody can have a gun anywhere, anytime. And I don’t believe that is in the best interest of the vast majority of people. . . . carrying guns in public places. . . .” — Hillary Clinton, May 6, 2016 at the National Council for Behavioral Health

Surprise! A new report that was recently unveiled proves that the liberal fear of gun owners is completely and utterly unfounded.

The report, which was titled, “Concealed Carry Permit Holders Across the United States 2016,” covered a number of gun issues including the rise in gun ownership and the connection between gun owners and crime. While the entire report is well worth reading, there was one section in particular that is catching the attention of many 2nd Amendment advocates. The study examined data from Texas and Florida, two states that most accurately reflect the nation at large, and found that concealed carry holders are not just less likely to commit a crime than their fellow citizens, but they’re even less like to commit crime than police officers!


The study also found other important correlations between American gun ownership and crime.