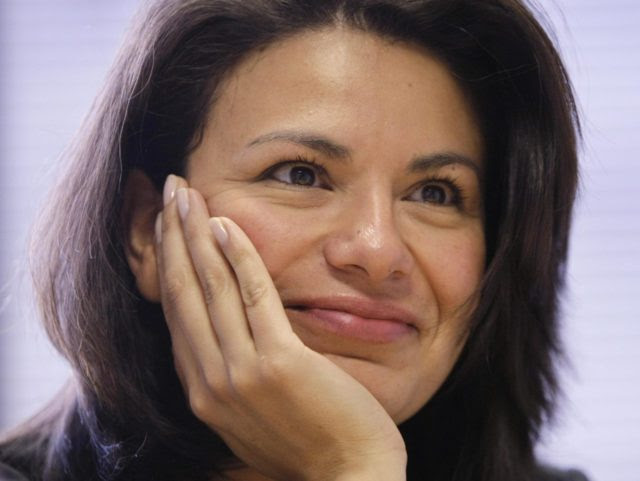 Hillary Clinton’s 2008 campaign manager Patti Solis Doyle admitted on Twitter and in a cable interview Friday that a Clinton staffer had indeed spread the rumor that President Barack Obama was born outside of the United States.

The admission came after a heated exchange Friday afternoon with Ari Fleischer, George W. Bush’s former spokesman, who was pressing Ms. Doyle for the truth that Mrs. Clinton’s 2008 campaign was responsible for creating a whisper campaign in the press that Mr. Obama was ineligible for the presidency.

Ms. Doyle told Mr. Feischer it was a “lie” that the campaign spread the rumors, but then admitted in the same tweet a 2008 staffer had indeed sent an email spreading the birther conspiracy.