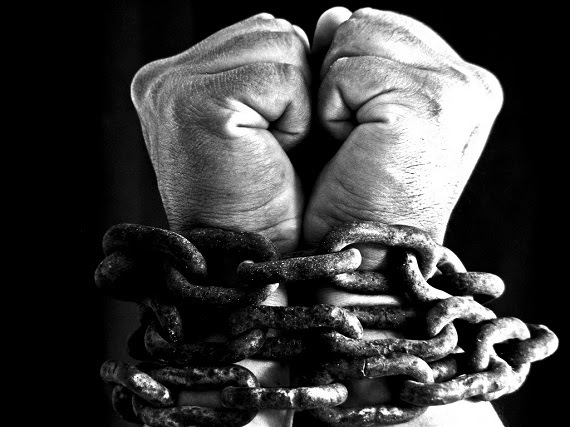 Indentured servitude is one of the more neglected elements of American labor history. Most historians gloss over the subject in route to African slavery. This is largely due to the impact of long standing issues of race in America, but Southerners understood Northern complicity in the institution of African slavery and often pointed to Northern hypocrisy in regard to the treatment of indentured servants and Indian slaves and their ongoing profits from the African slave trade. Indentured servitude even affected one of the more famous members of the founding generation. Benjamin Franklin was once a runaway, and had his brother pursued him, Franklin would have been rounded up and sent back to work for his brother as bonded labor. It is also rumored that Franklin dabbled in slave trading at one time.

The life of an indentured servant was not easy. From the following 1750 description of indentured servitude in Pennsylvania by German Gottlieb Mittleberger, it becomes clear that there was very little difference between the slave markets for African slaves and those of European serfs in America.