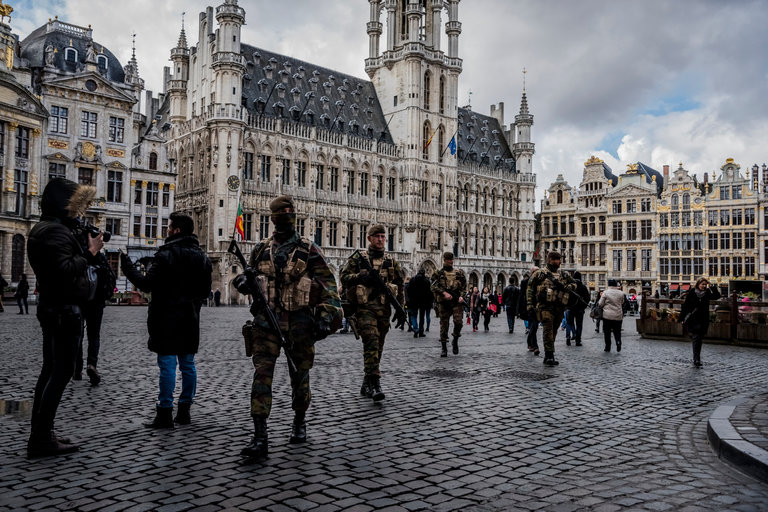 This is big news.  This is the first large scale demonstration that the "Terrorism Tax" I speculated about back in 2004, actually works.

Liz Alderman at the NYTimes reported that terrorism is squashing Europe's first glimmer of recovery since the financial crash.  EU economic growth has been halved since spring, with France now at zero.  Here are some details:


Tourism is sinking.  For example:  "In France, growth in nightly hotel room bookings after the Paris attacks fell to single digits from 20 percent. After the Brussels bombings, bookings went negative, and after Nice, bookings fell by double digits."