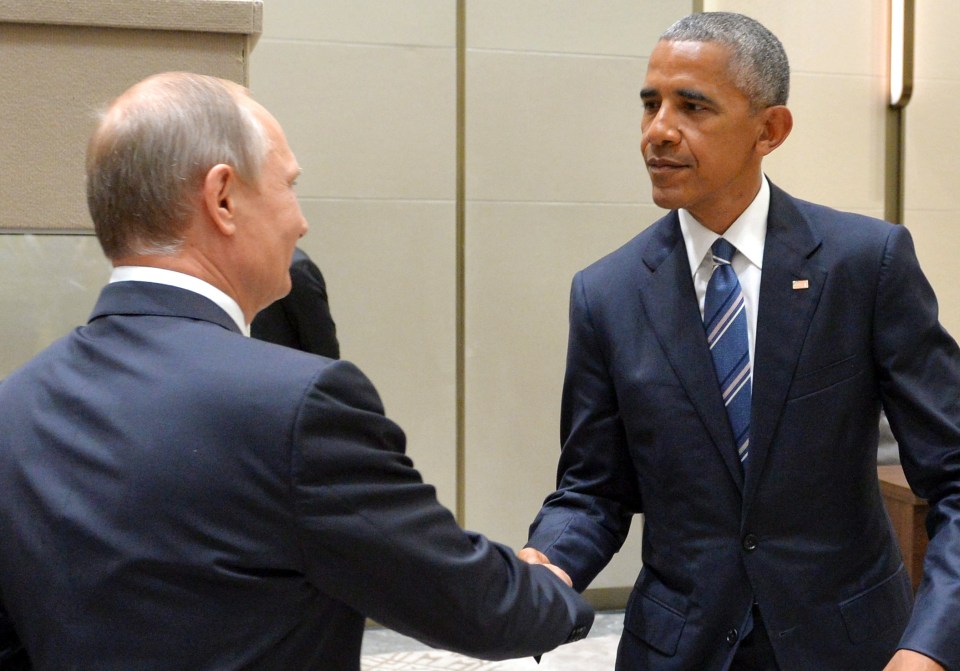 Donald J. Trump ‏@realDonaldTrump
Can you believe that the Chinese would not give Obama the proper stairway to get off his plane - fight on tarmac!

President Obama & Putin fail to reach deal on Syria - so what else is new? Obama is not a natural deal maker. Only makes bad deals!

Trump pulls ahead in Ohio and Iowa
Posted by Brock Townsend at Monday, September 05, 2016