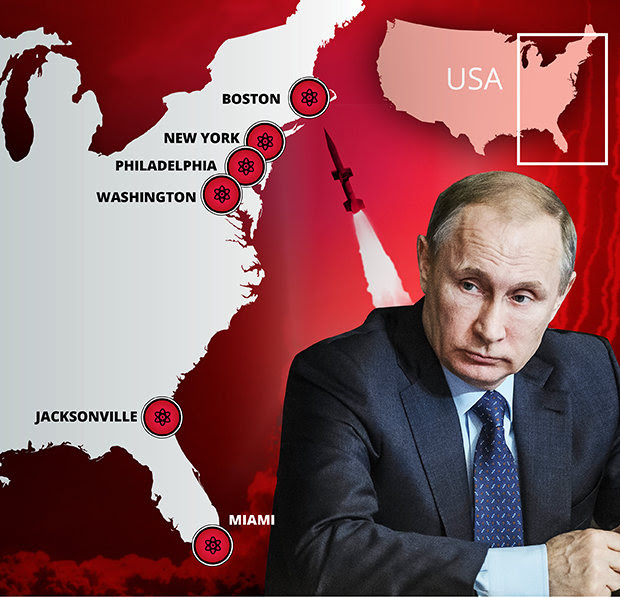 U.S. Republican presidential nominee Donald Trump said on Tuesday that Democrat Hillary Clinton's plan for Syria would "lead to World War Three," because of the potential for conflict with military forces from nuclear-armed Russia.

In an interview focused largely on foreign policy, Trump said defeating Islamic State is a higher priority than persuading Syrian President Bashar al-Assad to step down, playing down a long-held goal of U.S. policy.

Trump questioned how Clinton would negotiate with Russian President Vladimir Putin after demonizing him; blamed President Barack Obama for a downturn in U.S. relations with the Philippines under its new president, Rodrigo Duterte; bemoaned a lack of Republican unity behind his candidacy, and said he would easily win the election if the party leaders would support him.