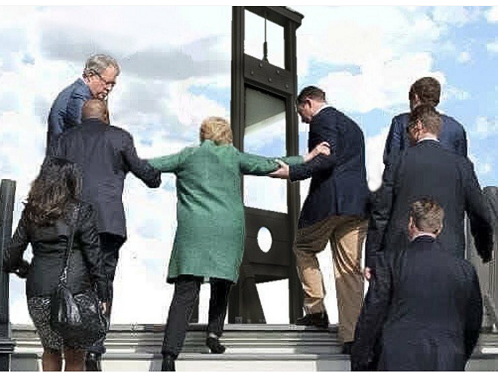 CALL TO ACTION:  Calling all Oath Keepers members!   We need you to help prevent criminal vote fraud and attempted criminal voter intimidation on election day, 2016 (and during early voting).    The Constitution promises and guarantees a “republican form of government” and the very heart and soul of a republican form of government is the people’s right to elect their representatives.

Without a clean election, the Republic is dead, and there is no hope of resurrecting it through conventional, peaceful, political means.

Under our oath to defend the Constitution, we Oath Keepers have a responsibility to help police ensure the free and fair election process is not stolen from the citizens of the United States of America. To this end, our significant capabilities in conducting covert operations, intelligence gathering, and investigation can and should be leveraged to counter actions of any political party or criminal gang that attempts to disenfranchise the citizens of our nation.