Russian devil: ‘Satan 2’ missile unveiled, capable of wiping out area the size of France: ‘It can hit any target on any side of the United States’ 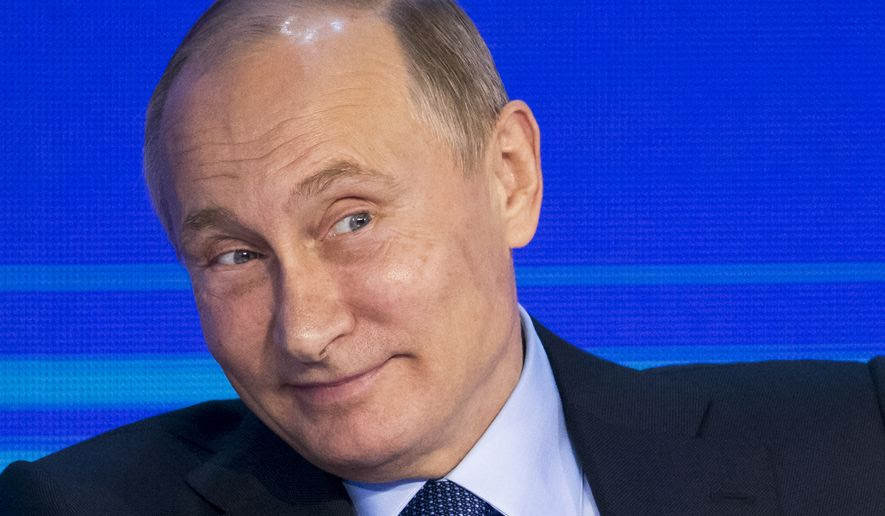 Philip Richardson • So Hillary, how's that Russian reset going? :)
Russian president Vladimir Putin now has a little “devil” on his shoulder that is capable of destroying a geographic area the size of France — the RS-28 Sarmat “Satan 2” rocket.

Images of Makeyev Rocket Design Bureau’s RS-28 Sarmat were released online for the first time Wednesday. The weapon was commissioned in 2010, although details on its capabilities were reported by Russian state media over the summer.

“If its military abilities are real, which is what everybody expects, it’s quite a formidable weapon. A very formidable weapon. It can hit any target on any side of the United States, for instance,” CNN’s senior international correspondent Matthew Chance said from Moscow on Wednesday.

“It’s powerful enough to destroy a country — a single missile — the size of France. It can carry up to 15 warheads. It can evade missile defenses quite effectively as well. It’s a pretty awesome sort of missile, but hopefully it won’t ever be used.”