Is America Ready For Hillary Clinton's 'Shariah Advisor' In The White House? 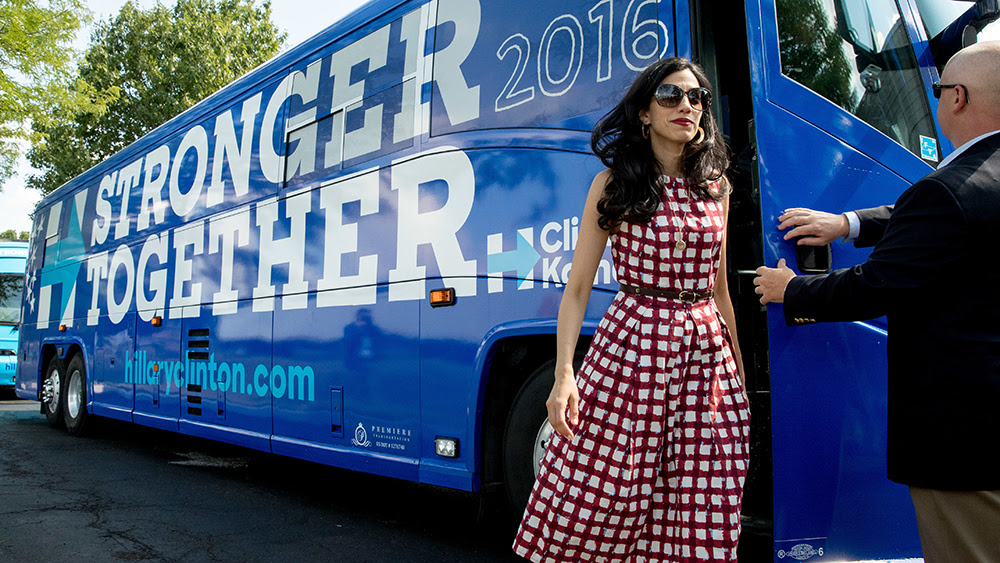 Some have expressed concern that Bill Clinton might be back in the White House, this time as the first gentleman.

But as worried as they might be, at least Bill isn't a supporter of Shariah law. We wonder if we can say the same thing about the person who will be one of Hillary's chief, if not top, advisor.

Huma Abedin has been called Hillary's "shadow" by Politico. Hillary has said if she had a second daughter, it would be Abedin. She has been with the Democratic presidential candidate since 1996, when Hillary was first lady.

Abedin has followed Clinton through her years as a U.S. senator from New York and was by her side when Hillary was wrecking America's foreign relations and making a mess in the Middle East as secretary of state. While deputy chief of staff to Clinton at State, Abedin also worked for the Clinton Foundation and Teneo, a consulting firm that does business with international business titans.