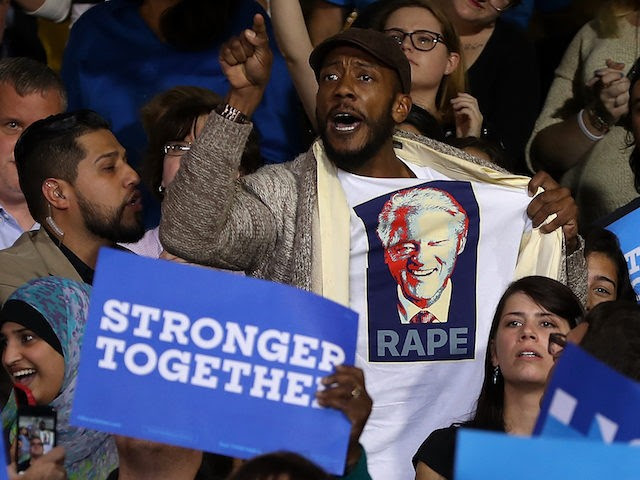 In an email sent to Podesta and several others, the Clinton Foundation’s Director of Foreign Policy Ami Desai requests feedback on answers to “questions they sent that are related to international issues”:


[A]s you may know, WJC is doing Q+A with Nick Kristof on Wednesday (at the Foursquare Conference). It’s supposed to be closed press, but. Below are the questions they sent that are related to international issues – namely Israelis/Palestinians, China (trade/Tibet/Taiwan), and Greece/Euro. Are there any WJC Admin accomplishments that we should equip him to be able to highlight? [I put some initial ideas in CAPS below; and we also have requested input from the State Department.] We’d welcome any feedback by Sunday. Thanks, Ami

A quick review of recent columns by Kristof reveals a lot of Clinton water-carrying with headlines like “Donald Trump, Groper in Chief” and “How to Cover a Charlatan Like Trump” and “When a Crackpot Run For President” where he makes the case that “journalistic efforts at fairness may risk normalizing Donald Trump.”

In the email, Desai reveals four questions on international issues that Kristof planned to ask Clinton. The first question is framed by crediting Clinton with coming within a “whisker from a Middle East peace deal.” Three of the questions are followed by proposed answers in all CAPS from the Clinton Foundation.