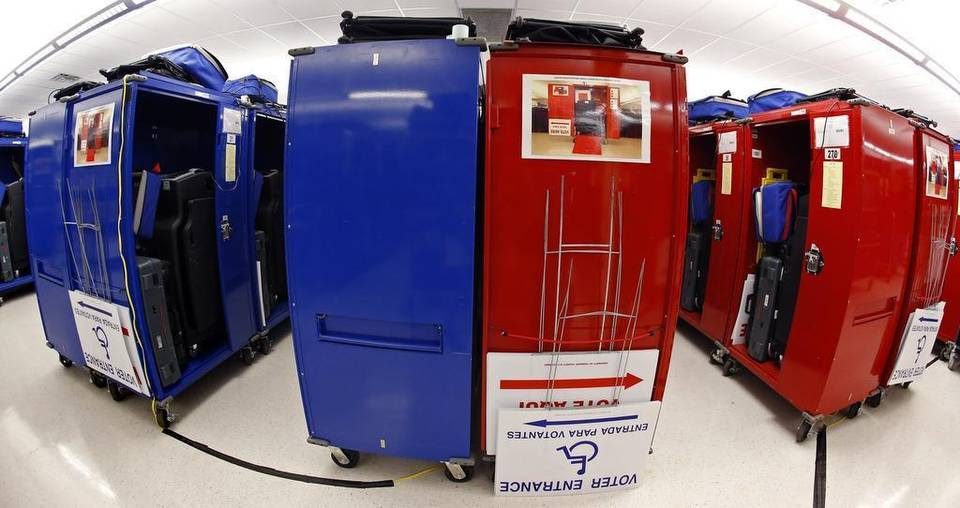 Less than a month before the Nov. 8 election, allegations of voter fraud in Tarrant County are under investigation by the state, prompting concern that the timing may intimidate some voters — and possibly lay groundwork for the Legislature to enact more restrictions on voting next year.

The complaints focus on mail-in ballots, which allow people to vote from their homes without any ID or verification of identity.

Supporters have long said mail-in balloting is crucial for overseas residents, the military and senior citizens. Critics maintain that such voting is ripe for abuse and raises concerns about “vote harvesting,” in which people could fill out and return other people’s ballots.

Some say the investigation is politically motivated; others say it’s addressing a practice that has been a problem for years.

“The Republicans have been looking for a blockbuster case to demonstrate that voter fraud isn’t just a series of small mistakes,” said Brandon Rottinghaus, a political science professor at the University of Houston. “If some of these allegations turn out to be true, they may finally have their white whale.