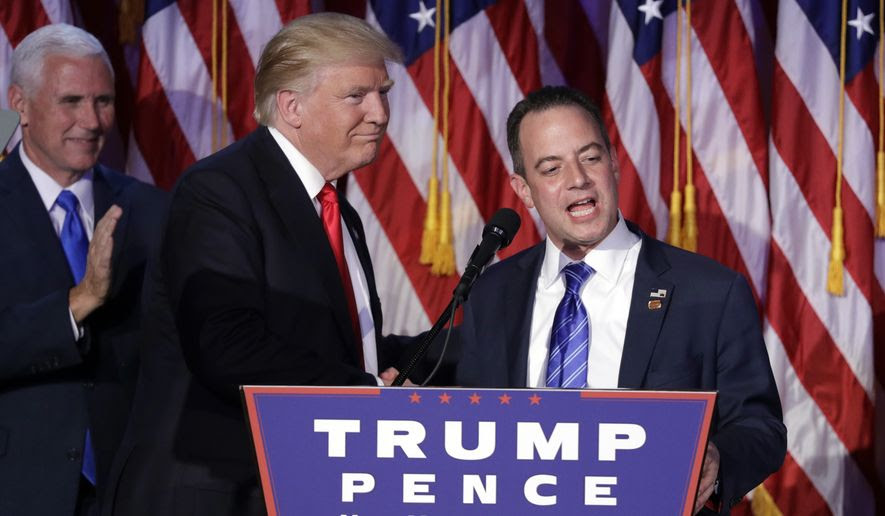 President-elect Donald Trump will undo the historic diplomatic reset with Havana put in place by the Obama administration unless the Cuban government addresses rampant human rights abuses, lack of freedom of speech and religion, and the taking of political prisoners, incoming White House Chief of Staff Reince Priebus said Sunday.

Mr. Priebus, formerly the head of the Republican National Committee-turned-top Trump adviser, said the president-elect is keeping an open mind on the heels of the death of longtime Cuban strongman Fidel Castro, but will demand major changes before continuing a diplomatic relationship.