Morton Klein, President of the Zionist Organization of America on Steve Bannon: 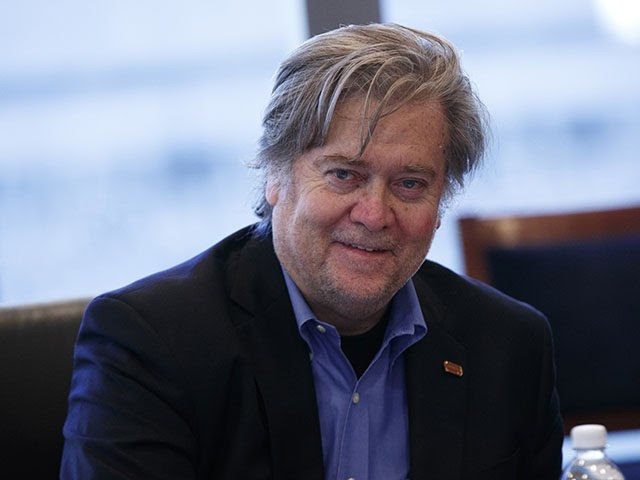 Would Trump’s Orthodox Jewish daughter, Ivanka, whose children go to an Orthodox day school, ever allow an antisemite to work with her father?"

"Bannon is the opposite of an anti-Semite. Every article about Israel and the Palestinian Arabs he has published are all supportive of Israel. He’s had articles complaining about campus anti-Semitism at CUNY, and required his Breitbart reporters to call CUNY officials and Gov. Cuomo aides urging them to do something about it."