Via comment by Giles B. on France on the Verge of Total Collapse 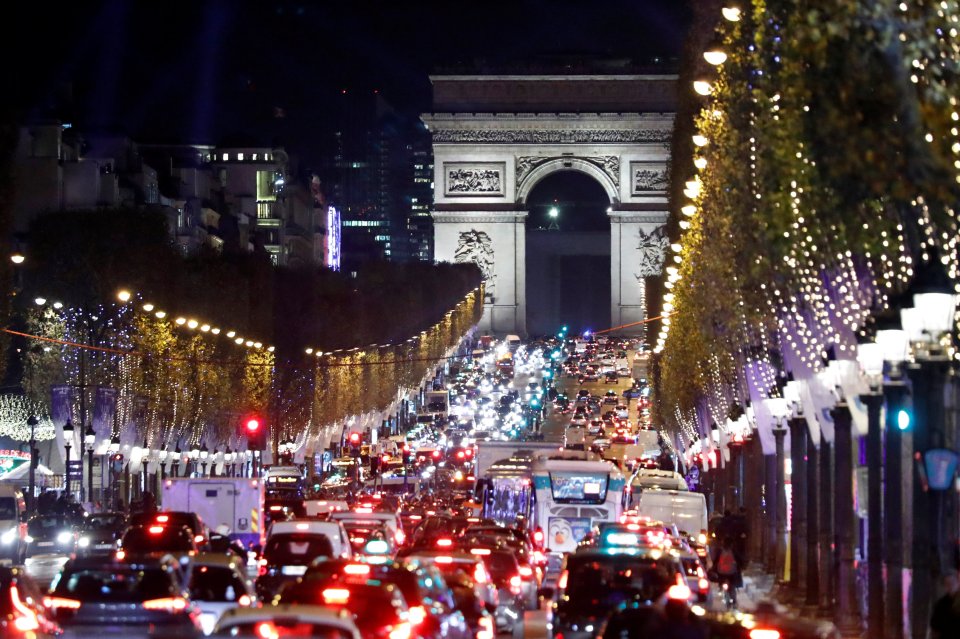 AN ISIS terror cell was planning to target Disneyland and a Christmas market on the Champs Elysees during another horror attack on Paris next week, French police have revealed.

Jihadists were plotting to strike on Thursday, December 1 and had also researched other bustling sites including a police headquarters, Metro station and city centre cafes.