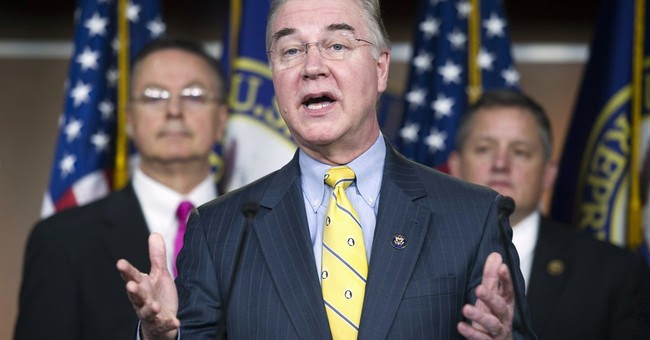 President-elect Donald Trump has apparently made another addition to his White House administration. The role of Health and Human Services Secretary has been given to Republican Rep. Tom Price from Georgia, reports The Washington Post.

Price, an orthopedic surgeon, has been a longtime opponent of President Obama's Affordable Care Act. Recently, he said that under Obamacare, "The American people are paying more for health care and getting less – less access, less quality, and fewer choices."