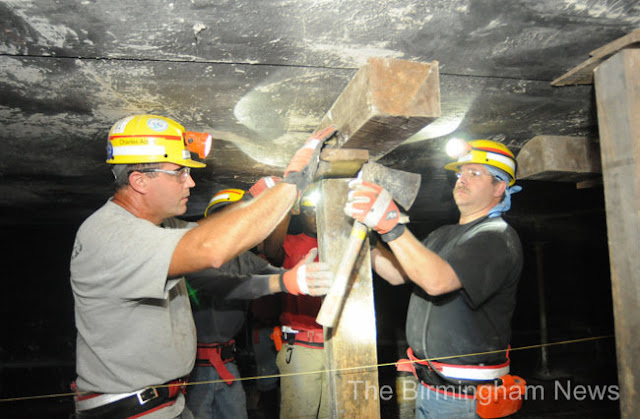 Donald Trump praised America's coal workers throughout the recent presidential campaign. And he vowed to get the coal industry back on its feet. Now that a Trump Administration is poised to take office on January 20, it's realistic to believe that relief could be on the way for decimated coal communities.

You wouldn't know this from the mainstream media, however. Too often, pundits belittle the impact that Obama administration regulations have had on coal. We're told that it isn't federal rules stifling coal production; instead, it's only market competition that has been responsible for coal's decline.
This is the administration's line, and it is nonsense.