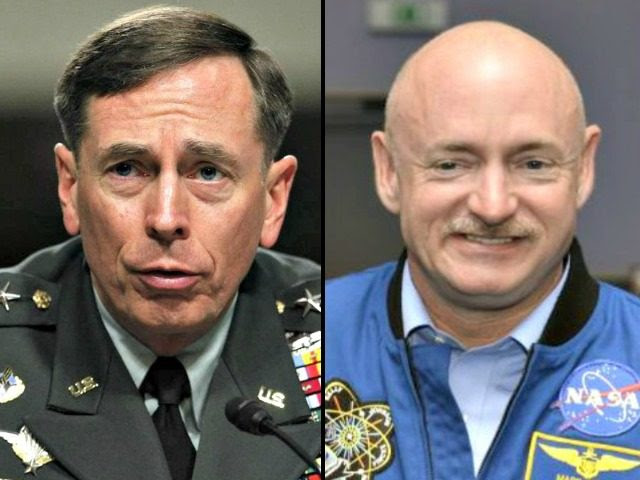 "Gun Owners of America has called, in the strongest terms, for the rejection of anti-gun zealot David Petraeus as a candidate for Secretary of State," said GOA Chairman Tim Macy.

Although Petraeus seldom speaks publicly on domestic issues, he hates guns so much that he teamed up with anti-gun leader Mark Kelly and his wife, Gabrielle Giffords, to co-found the Veterans Coalition for Common Sense, an anti-gun organization devoted to "do[ing] more to prevent gun tragedies" by "urging lawmakers to toughen gun laws."

Not surprisingly, the Leftist media is elated that a gun-hater like Petraeus might be awarded the top Cabinet post by Trump. This is true even though Petraeus, in November 2012, resigned as CIA Director and pleaded guilty to leaking classified information to a biographer with whom he was having an extramarital affair.

But Petraeus' “Clinton-like” disregard for American security is the least of his problems.  Macy ticked off the ways in which Petraeus' anti-gun animus could affect his performance at State.