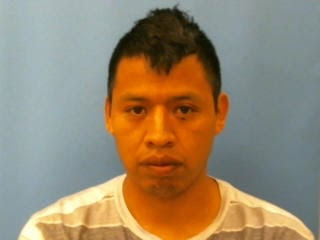 Don't think he'll make it out of there alive.

A man whom police say is in the country illegally has pleaded guilty to first-degree rape.

Police said Ajualip is accused of raping a 10-year-old girl.

Franklin County District Attorney Joey Rushing said as a part of the plea agreement, a sodomy charge was dismissed.