Good Samaritan springs into action after cop attacked; woman ‘did what God needed’ 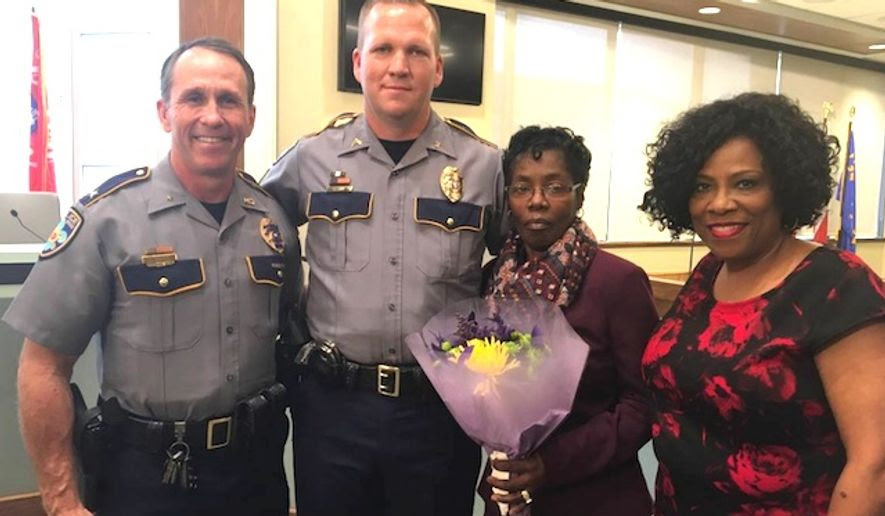 A Louisiana woman was honored over the weekend for springing to a police officer’s defense during a traffic-stop attack.

Vickie Williams-Tillman, 56, was listening to gospel music in her car Sunday when she noticed an officer struggling with a suspect. She immediately used the patrol car’s radio to call for backup along Airline Highway before jumping on the suspect’s back. The individual had already wrestled away the officer’s baton and hit him in the head when she pounced.