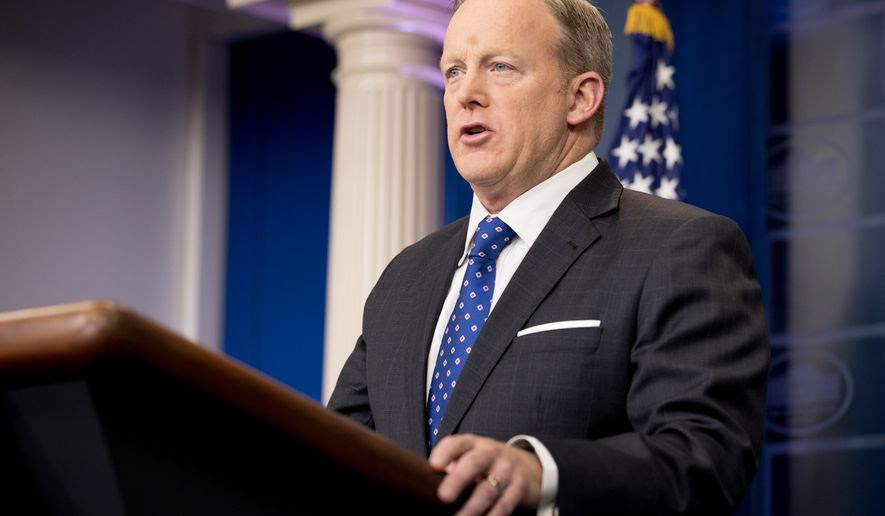 The White House said Tuesday that President Trump views school districts’ bathroom policies for transgender students as a “states’ rights” issue in response to reports that the president will reverse the Obama administration’s rule on such policies.

“That’s an issue that the Department of Justice and the Department of Education are addressing,” Mr. Spicer said at his press briefing. “I think there will be further guidance coming from DOJ in particular with respect to not just the executive order, but also the case that’s in front of the Supreme Court.