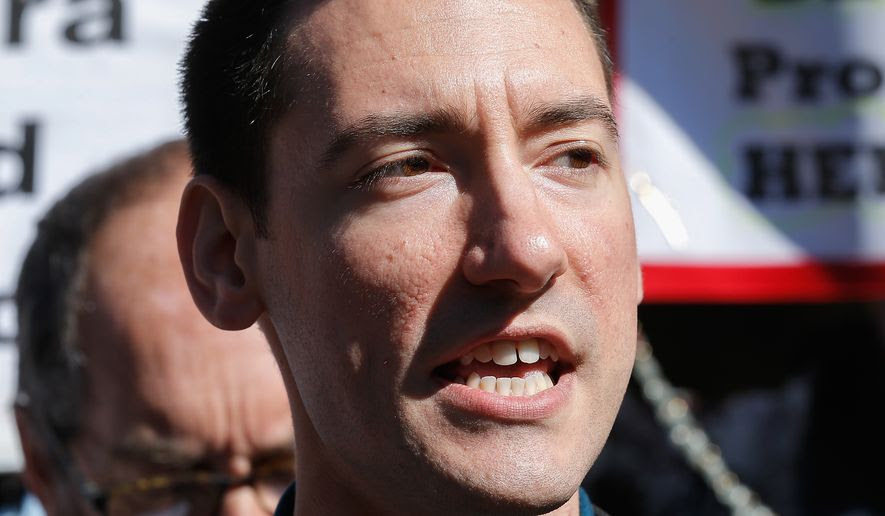 The video was released less than a day after David Daleiden and Sandra Merritt of the Center for Medical Progress were charged by California prosecutors with 15 felonies for covertly recording Planned Parenthood executives without their consent.