What the Jim Webb Debacle in Annapolis Is Teaching the Military 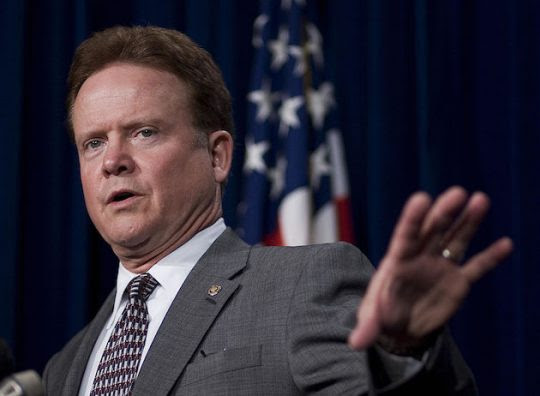 Imagine you are a young midshipman at the U.S. Naval Academy processing the news that Jim Webb—Annapolis class of '68, recipient of the Navy Cross, former senator and secretary of the Navy, former member of the Annapolis faculty, bestselling novelist and acclaimed journalist—has been forced by political pressure to decline an award for distinguished alumni at your school this week.

The most widely cited reason for his political toxicity is an article he wrote in 1979 (side note: almost forty years ago!) in Washingtonian Magazine entitled "Women Can't Fight."