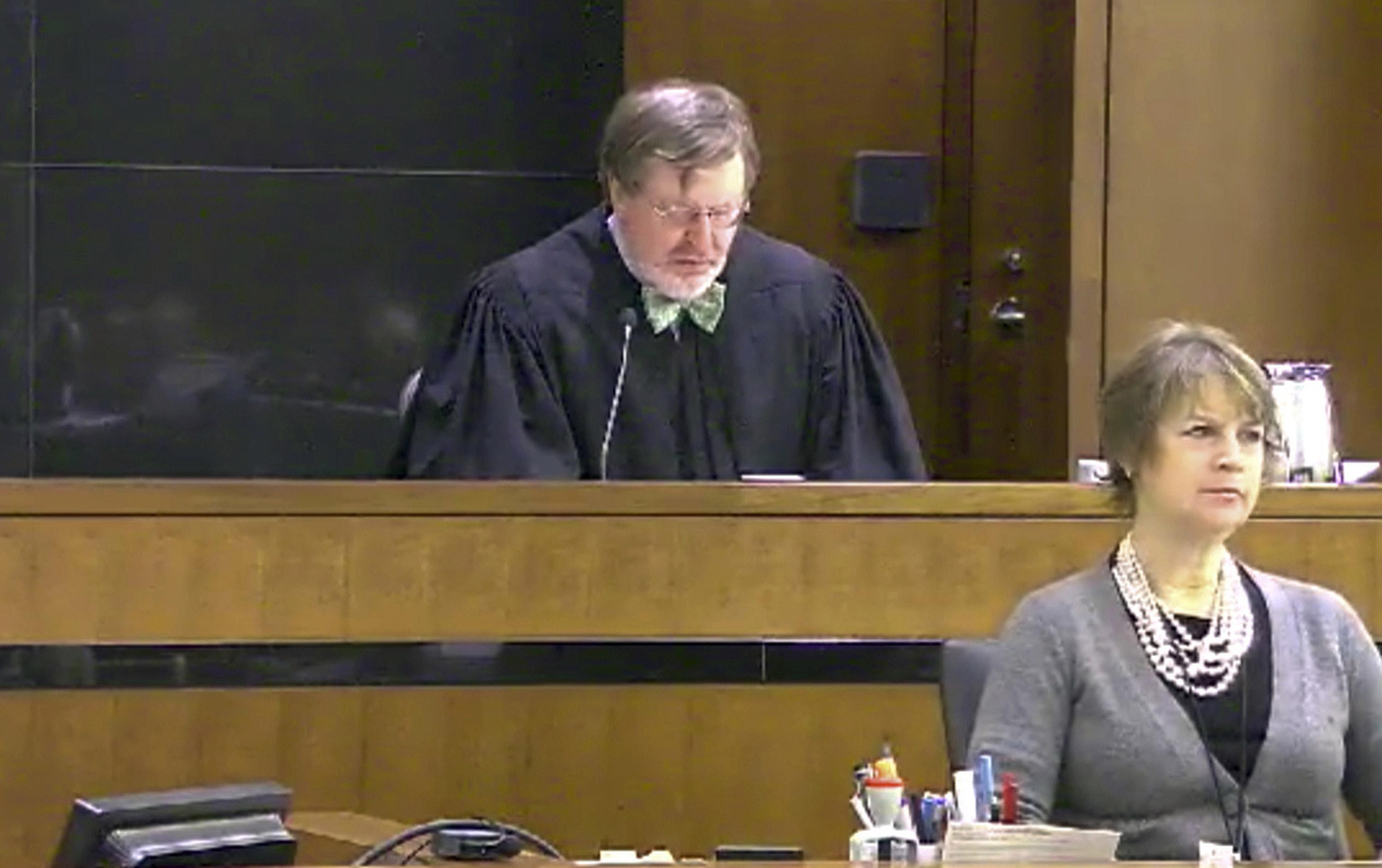 This week’s rulings against President Trump’s revised executive order on travel and refugees have sparked heated pushback from Republicans on Capitol Hill, who say judges have crossed the line to become adversaries of this White House — and suggested retribution could be coming.

Even some judges seemed worried about the tenor of recent rulings, saying their colleagues appeared to be letting personal beliefs taint their legal reasoning.

“As tempting as it is to use the judicial power to balance those competing interests as we see fit, we cannot let our personal inclinations get ahead of important, overarching principles about who gets to make decisions in our democracy,” Judge Jay Bybee, of the 9th U.S. Circuit Court of Appeals, wrote in a dissent Wednesday. He said his colleagues erred in not agreeing to rehear Mr. Trump’s defense of his original executive order.