War with North Korea would be a 'bloodbath,' says DoD official 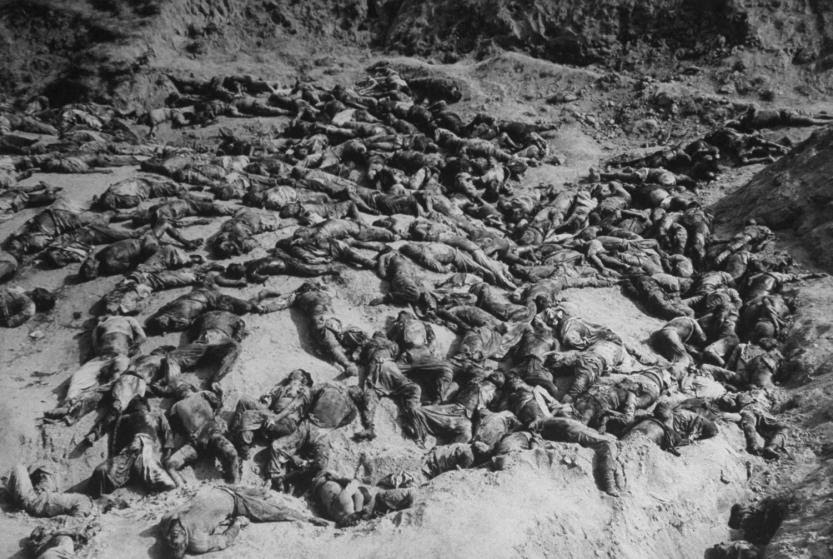 Slaughter of South Korean prisoners at Taejon by North Koreans

While Secretary of State Rex Tillerson is warning North Korea about possible military action in response to its nuclear threat, top military commanders are cautioning that war on the Korean peninsula would be a "bloodbath," a senior official tells the Washington Examiner.

Publicly, the Pentagon says its role is to provide military options to support the policies of the new administration. But so far there have been no discussions that contemplate any preemptive attack on the North, the official said.

"In the military we are obsessive planners," said Navy Capt. Jeff Davis, "and there is always a process to review and update and modernize and make as possible every plane we have."

Pentagon planners predict any offensive military action would likely lead to all out-war between the North and the South, with projected deaths of more than 1 million people.