Portland Killer was a Bernie supporter who was kicked out of a Trump rally in Portland. 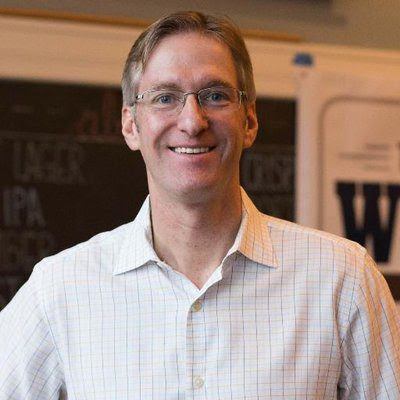 Portland, Oregon Mayor Ted Wheeler, a Democrat, has acted to suspend the First Amendment rights of Trump supporters and those opposed to Islamic sharia law by banning demonstrations planned for Portland in the coming weeks. This comes following the killings of two men (and the wounding of a third man) who intervened against a man harassing a Muslim woman and her friend on public transportation.
Wheeler is also demanding the federal government do the same and revoke or not issue demonstration permits for the rallies which are set to be held on federal property in Portland.