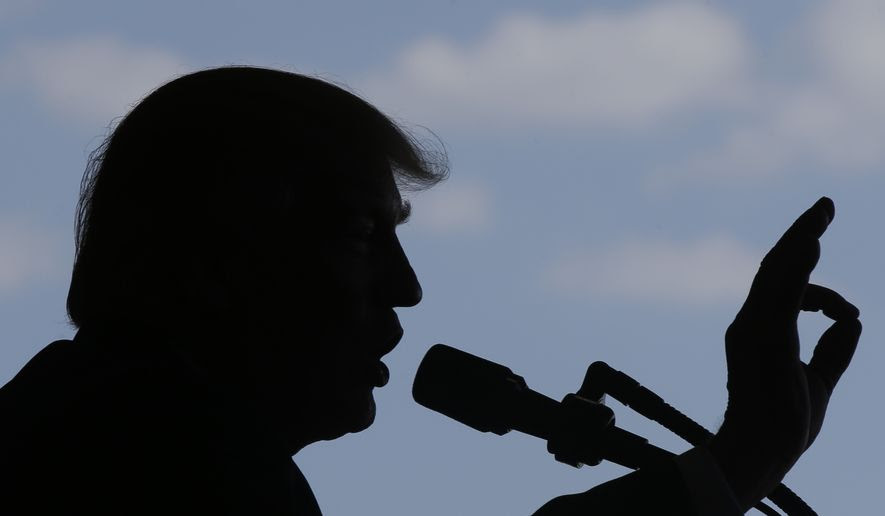 President Trump fired back at critics in the news media Tuesday, dismissing the brouhaha over Russia and strained relations with Germany.

“Russian officials must be laughing at the U.S. & how a lame excuse for why the Dems lost the election has taken over the Fake News,” Mr. Trump  tweeted.

News reports after the long holiday weekend were dominated by stories about Mr. Trump’s son-in-law and top aide Jared Kushner reaching out to Moscow during the transition and comments by German Chancellor Angela Merkel that cast a cloud over the president’s first trip abroad.

“We have a MASSIVE trade deficit with Germany, plus they pay FAR LESS than they should on NATO & military. Very bad for U.S. This will change,” the president tweeted.


More @ The Washington Times
Posted by Brock Townsend at Tuesday, May 30, 2017