Via John "DemonRats were mostly interested in covering free medical care for illegal aliens and Obama's refugee jihadis.   Obamacare did that  which is why the DemonRats oppose any healthcare reforms that would interfere with dispensing freebies to their favored voting blocs. With reduced control over where taxpayer dollars, fewer votes can be bought for  upcoming elections.

As we leave Obamacare behind, it's good to take a look back and see WHY it is important that it be ended now, and not wait for it to collapse medical care for tens of millions of Americans.  See the charts below.   And when you see the dismal truth of how damaging Obamacare has been, remember the DemonRats will never acknowledge Obamacare was already in its death throes before its replacement appeared." 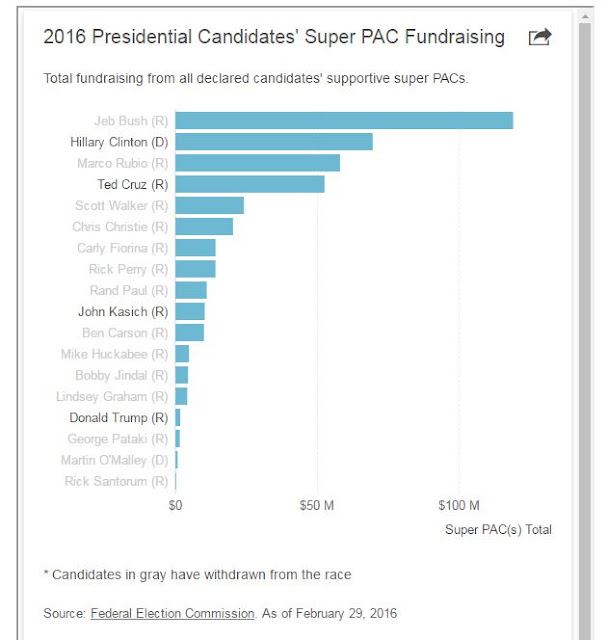 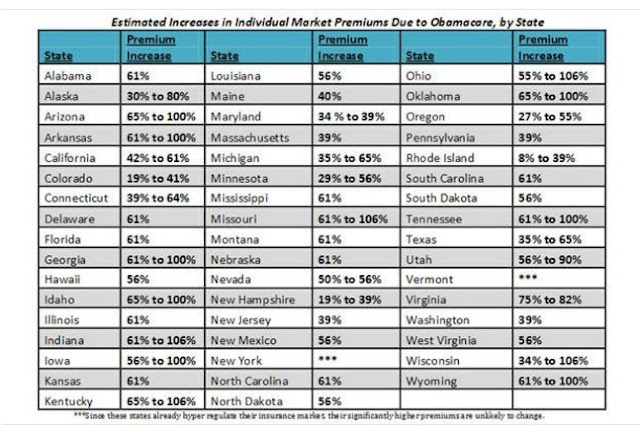