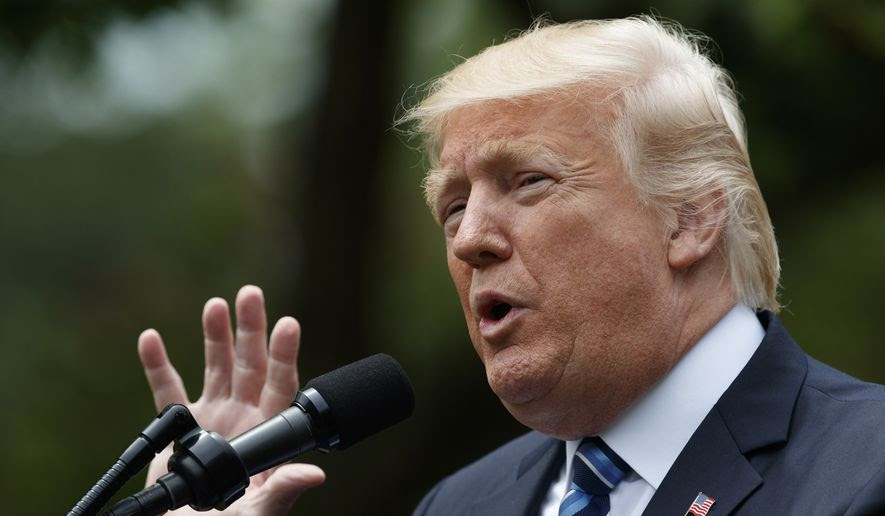 “I don’t think anybody is surprised at the ACLU wants to come out against Republicans,” said White House deputy press secretary Sarah Sanders. “They talk about debating tolerance except when it comes to people of faith and I think that this is actually [something] they should be celebrating, that people are being protected.”

The ACLU said it would sue because of the action and another executive order that lifted the Obamacare mandate for faith-based institutions to pay for abortion services. The ACLU called the orders a “thinly-veiled efforts to unleash his conservative religious base into the political arena while also using religion to discriminate.”


More @ The Washington Times
Posted by Brock Townsend at Friday, May 05, 2017