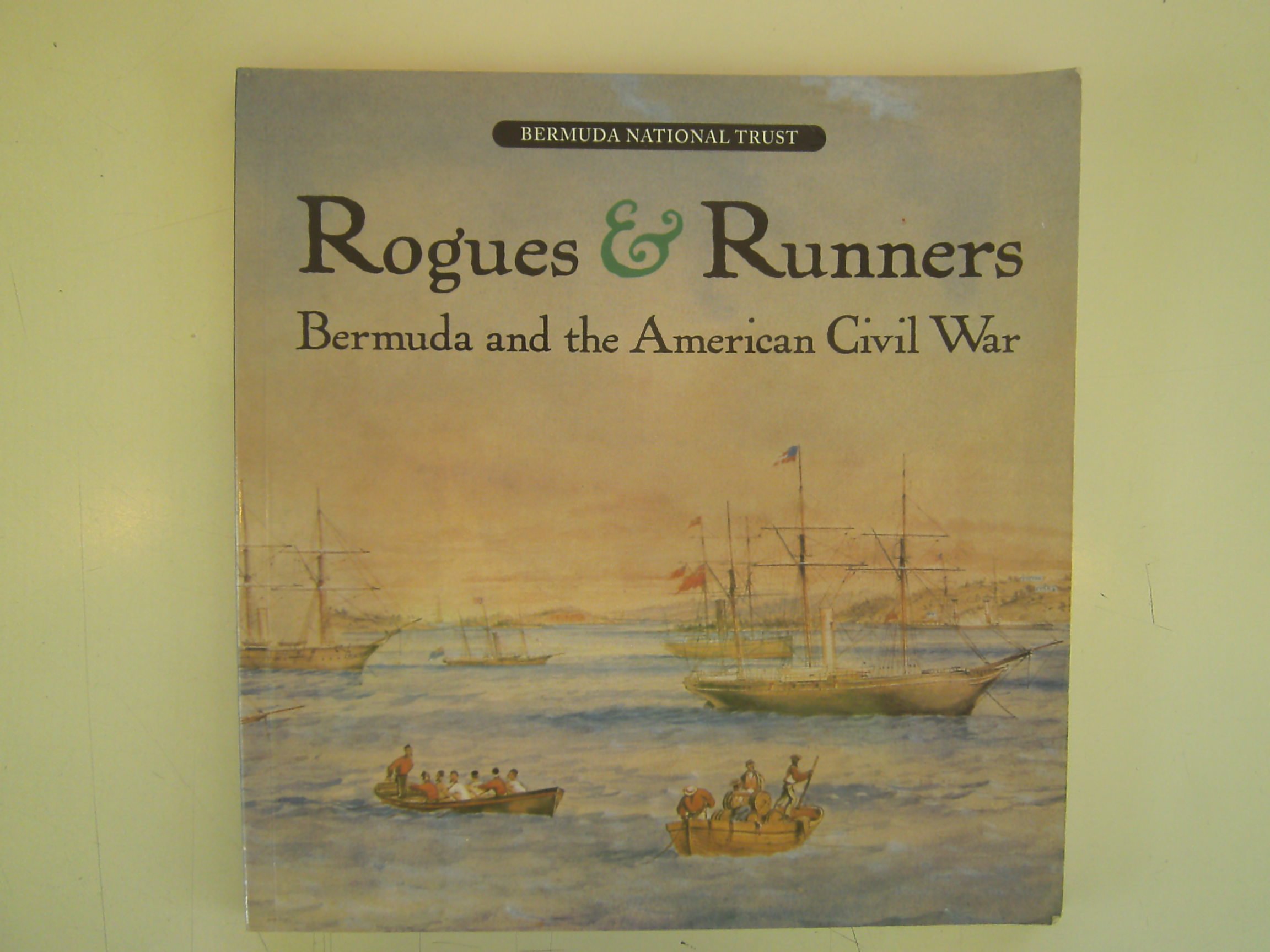 While many black men served in support roles in the Confederate military during the war, recognized authority Nelson Winbush placed black combatants in Southern units at 50 to 90 thousand — Winbush was the grandson of Louis N. Nelson, a black Confederate cavalryman who fought with Nathan Bedford Forrest. Also, Dr. Edward Smith, Dean of American Studies at American University, estimated that by February 1865, at least 1150 black men had served in the CS Navy – about 20 percent of this branch of service.
Bernhard Thuersam, www.Circa1865.com   The Great American Political Divide

“One noteworthy crewmember of Wilmington blockade runners was black ship’s carpenter Edward Walsh from St. Georges, Bermuda. He signed on the runner Eugenie in August 1863, then the Flora, and next on the Index, the latter forcing the blockader USS Peterhoff to run aground off Wilmington, its guns then recovered and installed in nearby Fort Fisher.

Once on the runner Elsie in August 1864, Walsh’s success ran out as the ship was sunk by the USS Niphon and he was captured and sent to a Baltimore prison. When released from captivity, he went north to Halifax, Nova Scotia and signed on the runner Constance, which was making a run to Charleston where it struck a wreck and was sunk. Walsh then joined the crew of the runner Annie heading for Wilmington, where the ship ran into the middle of the blockading fleet’s fire and was forced to surrender.

Taken as a prisoner aboard the USS Niphon, the captain recognized Walsh from the Elsie capture and remarked, “Carpenter, you can’t say this is the first I have had you.” “No sir,” Walsh replied, “but it’s the last time. This business is getting too hot for comfort.”