“Liberty Ought to be the Direct End of Your Government” 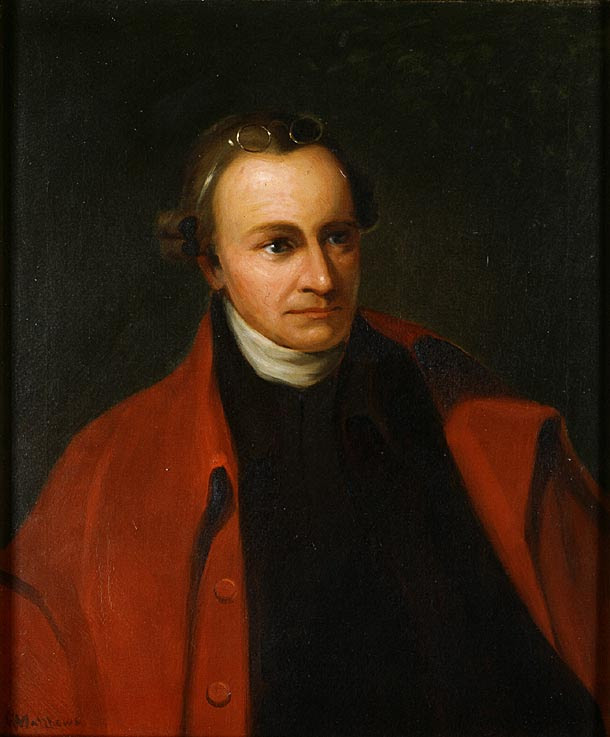 One of the greatest American statesmen, Patrick Henry, was born on this day (May 29) in 1736. Jefferson once said that Henry single-handedly delivered Virginia to the cause of independence. He also said that Henry was the laziest reader he knew, and modern critics consider Henry to have been nothing more than a sliver-tongued, hayseed demagogue. Certainly, he did not have a stellar education, and his acumen as a merchant and farmer were suspect at best. But Henry had a gift for oratory and he maximized his talent, first as an attorney, then as a young firebrand member of the Virginia House of Burgesses, and later as a leader in Virginia politics, both during and after the American War for Independence. Jefferson was, in fact, jealous of Henry’s gift of public persuasion.

Most were. Henry did not always win the debate, and he often took great risks to protect Virginians from all types of schemes, particularly those which originated in government. He called his stand against power manly. We should, too.