Seward Declares the War Not Fought Over Slavery 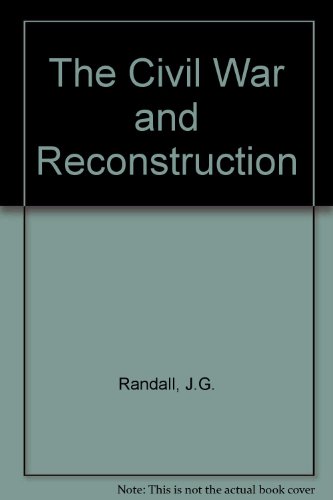 Observers in Europe saw the North’s war upon the South as nothing more than conquest from the beginning, and especially as the Republican Party expressed its intention of only saving the Union. When Lincoln announced his proclamation regarding slavery in 1863, it was seen as simply a newer version of Lord Dunmore’s proclamation in November 1775, and Sir Alexander Cochrane’s in 1814 – all desperate actions with the intention of inciting race war in the South.
Bernhard Thuersam, www.Circa1865.com   The Great American Political Divide

Seward Declares the War Not Fought  Over Slavery

“For years the Old South had been close to Great Britain in both business and society, and it was easy to see in the Southern planters an equivalent of the English gentry. British aristocrats like the Marquis of Lothian, the Marquis of Bath, Lord Robert Cecil, and Lord Wharncliffe thought that the success of the Confederacy would give a much-needed check to democracy, both in America and in Europe.

More liberal Englishmen, too, could favor the South, supposing its desire to escape Northern “tyranny” was something comparable to the fulfillment of Italian and German national aspirations. The character of the leaders of the Southern Confederacy inspired respect abroad, and the chivalric bearing of Robert E. Lee and Stonewall Jackson enlisted the Englishman’s deepest admiration.

At first it seemed that the North muffed every opportunity to enlist British support. Already fearful of Northern economic competition, which threatened the supremacy of the British merchant marine and challenged the pre-eminence of British manufactures, the English middle classes were alienated when the Republicans adopted the Morrill tariff of 1861.

Northern appeals to British idealism were undercut when [Secretary of State William] Seward, early in the war, explicitly declared that the conflict was not being waged over slavery and would not disturb the South’s peculiar institution.

Even a staunch friend of the Union like the Duke of Argyll was obliged to conclude “that the North is not entitled to claim all the sympathy which belongs to a cause which they do not avow; and which is promoted only as an indirect consequence of a contest which (on their side at least) is waged for other objects, and on other grounds.”