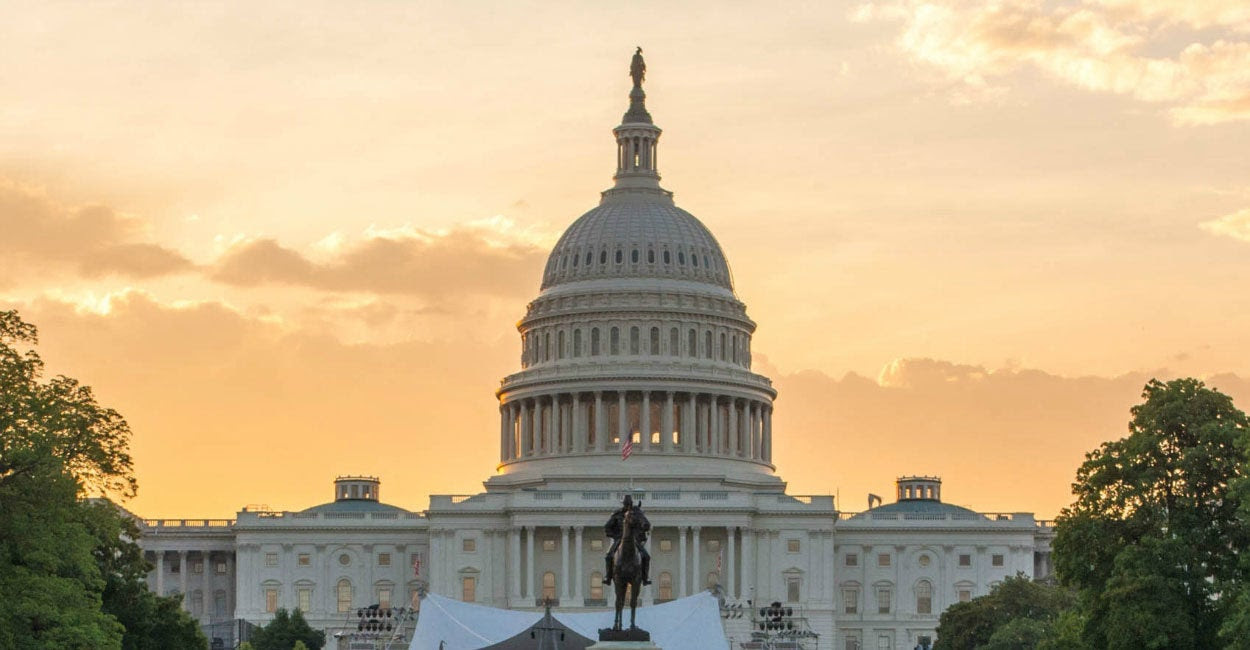 “Drain the swamp!” It was the battle cry of Donald Trump’s presidential campaign.

Many Republican members of Congress echoed that call as well, riding it to victory—and control of both legislative chambers.

The American people rallied around the cry because it reinforced their impression of what Washington had become: a swamp infested with special-interest groups and power-hungry bureaucrat

They rallied, too, because it held the promise of getting our country back on track—by reforming the tax code, repealing Obamacare, cutting spending, and eliminating the needless red tape that stifles entrepreneurship and innovation. But more than five months into the new Congress and the new administration, precious little draining has occurred. The delay in action is not only frustrating, it’s expensive: With the promised reforms, the U.S. could have created as much as $5 billion per day in economic output. If nothing changes, the swamp will end up costing more than 2 million prospective jobs over the next decade.