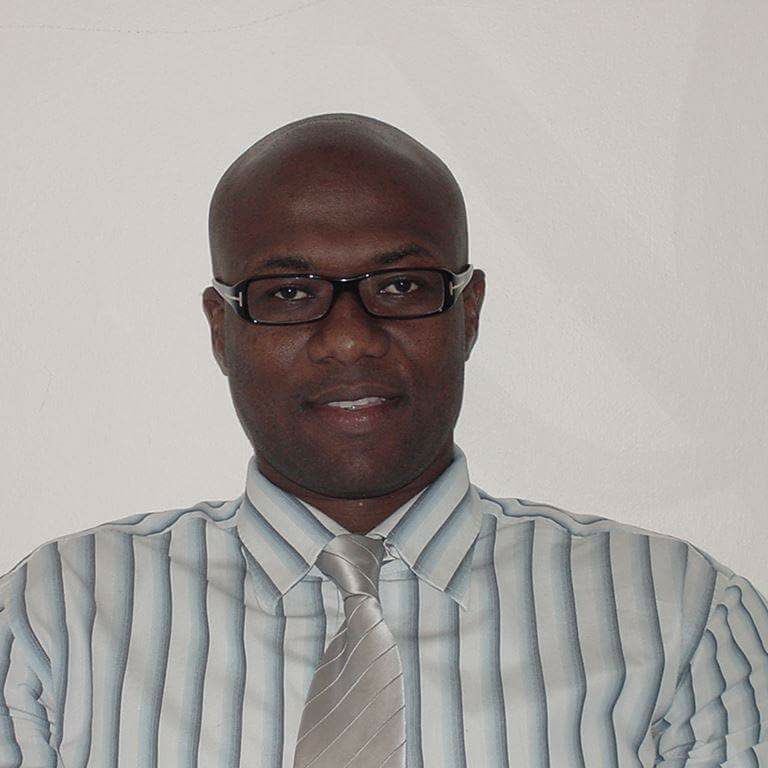 Multiple people were shot Friday afternoon, including doctors inside a New York City hospital.
NYPD confirmed that one shooter is deceased. It is also being reported that the shooter is a former employee of the hospital and killed one person before killing himself. Story developing…

**UPDATE**  The shooter has been identified. The shooter was wearing a lab coat and had a concealed rifle inside it. FOX 5 indentified him as Dr. Henry Bello.