Trump: ‘Resist’ movement has backfired on Democrats by turning off voters with ‘terrible’ message 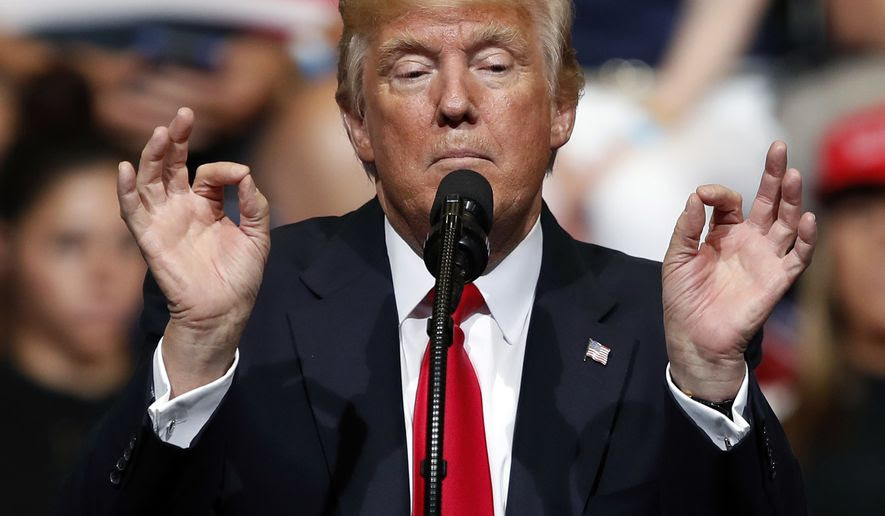 President Trump said Sunday that the left’s “resist” campaign has backfired on Democrats by saddling them with a “terrible theme” that voters are rejecting.