We WON in TAMPA - Let's WIN In JACKSONVILLE, too! 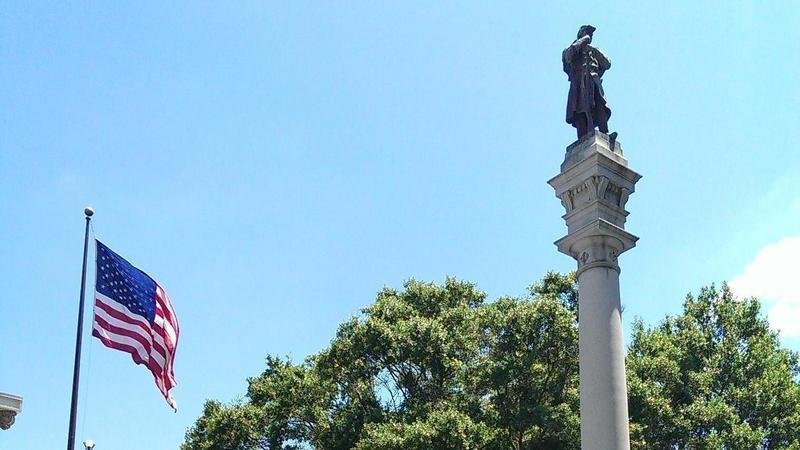 The Extreme Left including "Occupy", the Uhuru Movement, the New Black Panther Party and other borderline domestic terrorist organizations like Anti-Fa have been successful using civil disobedience, bullying and lies in New Orleans and Gainesville, FL to coerce government officials to eradicate historical veterans memorials them from history.

The beautiful memorial to Gen. Robert E. Lee is in a scrap pile in New Orleans after being shockingly removed in the wee hours despite the public's wishes. The same thing is happening now in Orlando and Gainesville. Their next targets are WWI memorials in New Orleans and in Walton County, FL.