How the Left Lost Its Mind 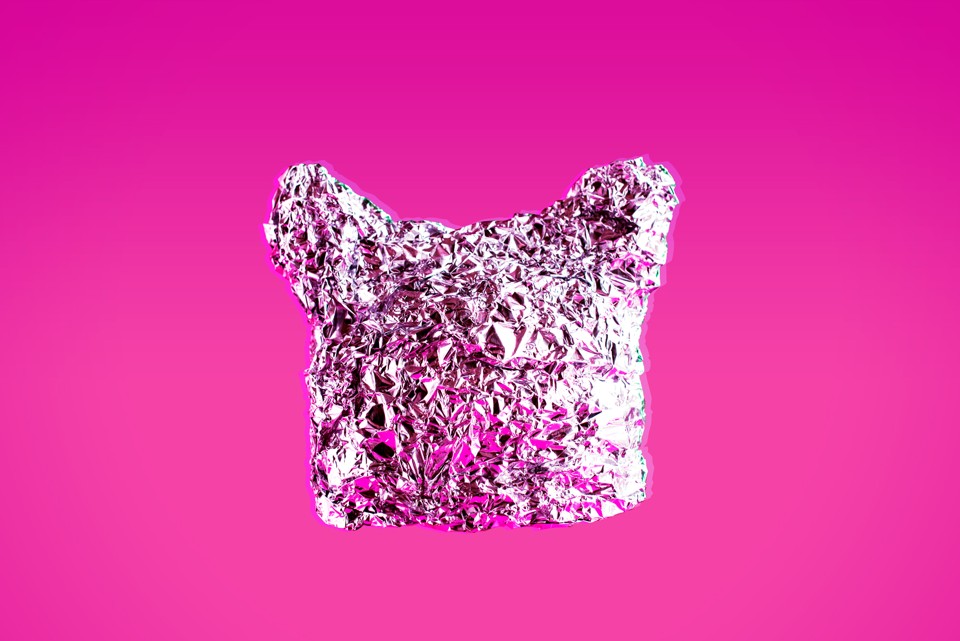 Last month, Democratic Senator Ed Markey delivered what seemed like an explosive bit of news during an interview with CNN: A grand jury had been impaneled in New York, he said, to investigate the Trump campaign’s alleged collusion with Russia.

The only problem: It wasn’t true.

The precise origins of the rumor are difficult to pin down, but it had been ricocheting around social media for days before Markey’s interview. The story had no reliable sourcing, and not a single credible news outlet touched it—but it had been fervently championed by The Palmer Report, a liberal blog known for peddling conspiracy theories, and by anti-Trump Twitter crusaders like Louise Mensch. Soon enough, prominent people with blue checkmarks by their names were amplifying it with “Big if true”-type Tweets. And by May 11, the story had migrated from the bowels of the internet to the mouth of a United States senator.

After Markey’s office apologized for spreading the unsubstantiated story, there was a mild flurry of articles warning of “fake news” aimed at the left, and then everyone moved on. But the episode jarringly illustrated an under-examined phenomenon in American politics.