The Religion Of Peace: ISIS burns 12 people alive including a family of four 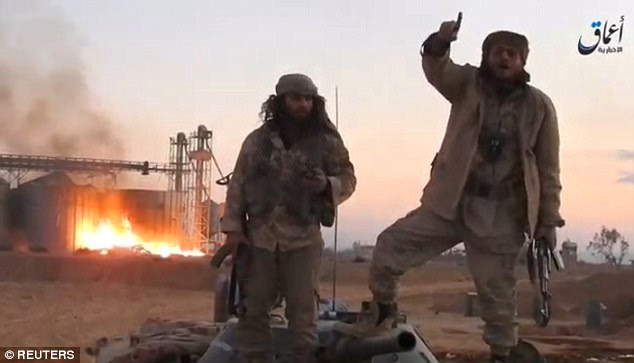 ISIS thugs have burned 12 people alive including a family of four after accusing them of trying to flee from an Iraqi city they control.

Extremists forced the civilians into cages and doused them with oil before setting them alight in the city of Hawija in Kirkuk Province, northern Iraq.

The victims were accused of trying to escape to nearby Kirkuk city, which is under government control.